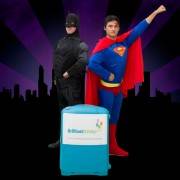 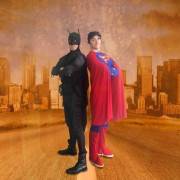 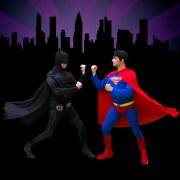 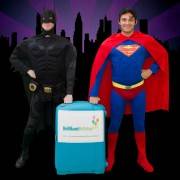 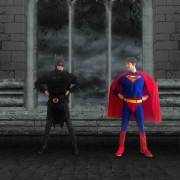 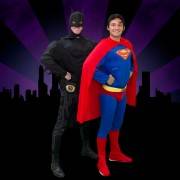 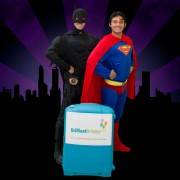 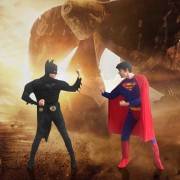 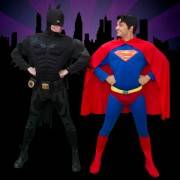 So why have one hero when you can have two? Book the ultimate superhero duo and make your party marvelous with the Superman & Batman Lookalike Party childrens themed party entertainment. It’s sure to be a brilliant, unforgettable day for the whole family to enjoy.